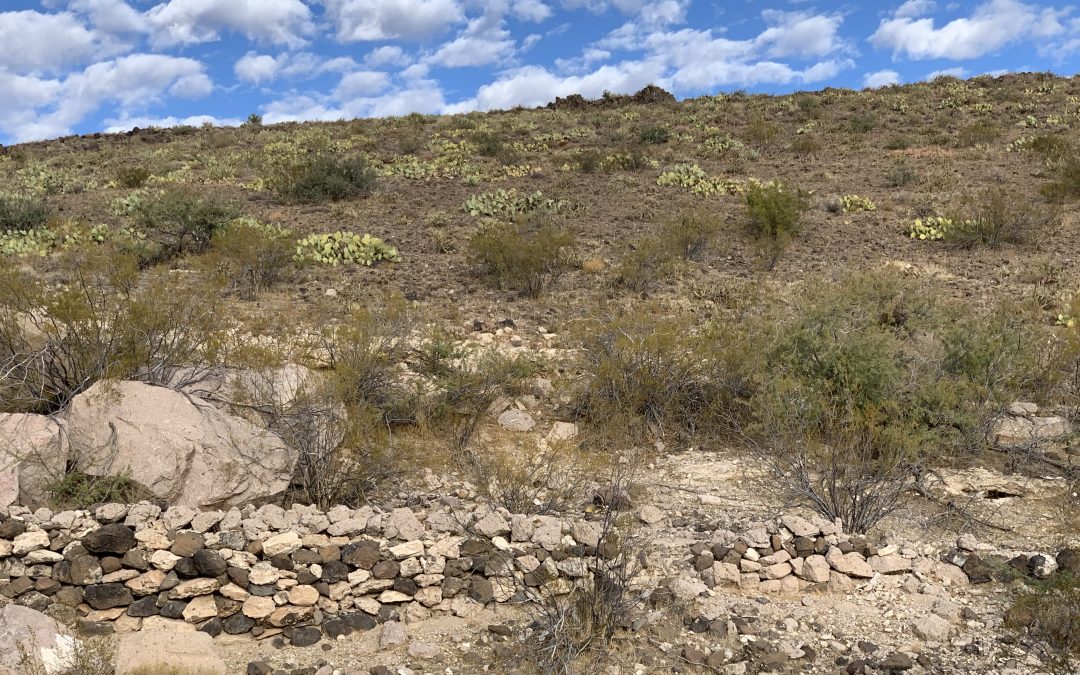 Bullhead City, Arizona is more than a modern, progressive community with an eye on the future. It is at the heart of an adventurers paradise. And there are several organizations that are actively working to expand on recreational opportunities.

The Arizona Peace Trail is a nearly 700 mile off-highway vehicle route that spans 3 counties in western Arizona and along the Colorado River. It is a loop drive from Yuma to Kingman to Bullhead City and then south along the river. It offers an array of challenges for the off road enthusiast. And resultant of changes in elevation there are a variety of climates regardless of season.

The trail was created by the Bureau of Land Management (BLM) in 2013 through a partnership with the Arizona Game and Fish Department (AZGFD), along with assistance from more than a dozen off-road vehicle clubs in Western Arizona. The trail is fast become a destination for off road enthusiasts.

It is one of the most expansive and diverse off road trail systems in the southwest. Highlights include the forested Hualapai Mountains, a pine forested oasis in a sea of desert, historic mining camps and breathtaking desert landscapes that are in stark contrast to the Colorado River Valley.

The Sun Corridor Trail system is being developed for the hiking and mountain bike enthusiast. It will connect and expand on several existent trails. The trail system will begin in the border town of Douglas, Arizona. It will then wind its way through a desert wilderness to historic Tombstone before continuing on to Tucson, Phoenix, Prescott, Jerome, Sedona, and Flagstaff. It then turns west and continues to Kingman and Bullhead City before ending at Las Vegas, Nevada.

Portions of the trail in southern will incorporate historic rail corridors that one connected Benson, the ghost towns of Fairbank and Pearce, Sierra Vista, Tombstone, Sonoita, Patagonia, and Bisbee. In northwestern Arizona tentative plans include the use of historic roads. This would include the Beale Wagon Road and territorial era Mohave Prescott Road. The latter was an important trade and military road that linked Hardyville and Fort Mohave on the Colorado River with the territorial capital of Prescott and Fort Whipple.

Segments of the trail system are already existent in the Bullhead City and Kingman area. This includes the Cerbat Foothills Recreation Area and Secret Pass Trail in the Black Mountains.

Ecotourism has become big business in recent years as evidenced by the economic impact on rural communities along the Pacific Coast Trail. The COVID 19 pandemic dramatically fueled an increase in hiking and mountain biking. Evidence indicates that these activities will remain popular for the foreseeable future.

This places Bullhead City in a very unique position. It is at the heart of an adventurers paradise that is about to be greatly enhanced.