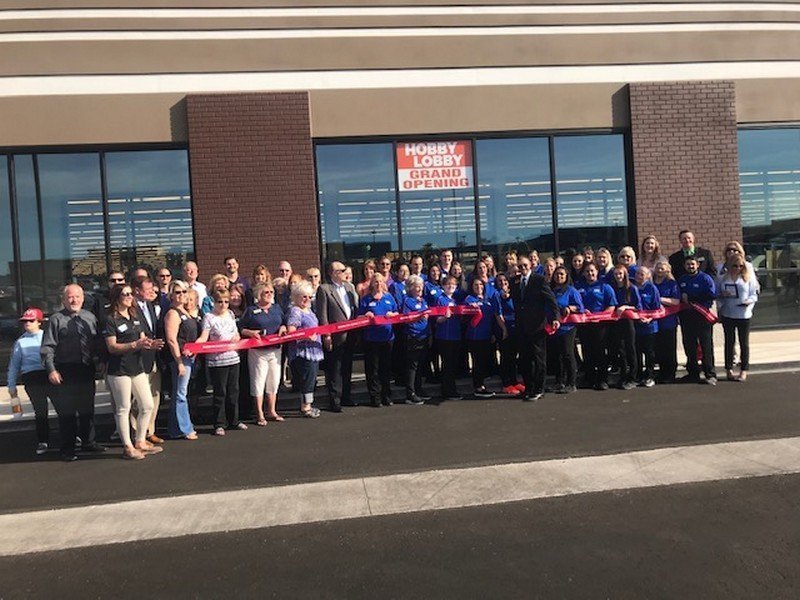 The Bullhead Area Chamber of Commerce joined community leaders, dignitaries, Chamber Ambassadors and a long line of patient shoppers on Monday, April 1st to have a ribbon cutting for the new Hobby Lobby in Bullhead City.

Store Manager Lee Hollandsworth opened up the festivities with some kind remarks about the city, his staff and the Hobby Lobby Organization, before introducing Chamber President/CEO John C. Pynakker. John thanked Hobby Lobby and the many in attendance before speaking on the tremendous job that the City of Bullhead City, including Mayor Brady, City Manager Cotter and the City Council members have done in recruiting and helping new business to come to Bullhead City.

Mayor Brady spoke for a couple of minutes on the importance of stores like Hobby Lobby before everyone gathered to cut the ribbon and open the store!

Congratulations again to the entire Hobby Lobby organization and to the City of Bullhead City for another major score. 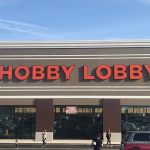 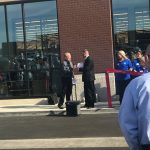 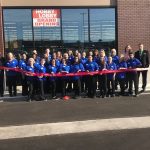 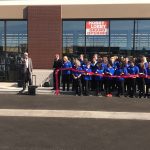 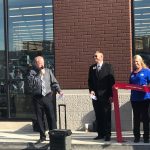 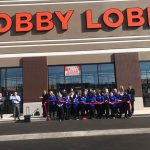 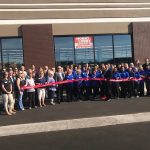 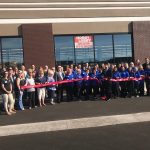 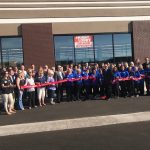