Meet and Greet with Senator McSally 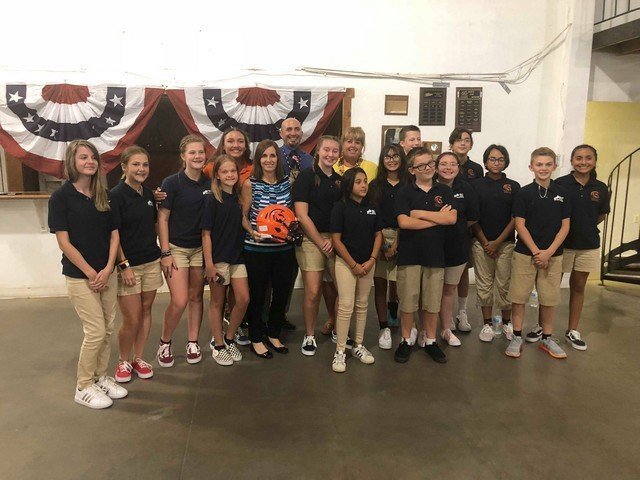 The Bullhead Area Chamber of Commerce was proud to host Arizona Senator Martha McSally during a Tri-City Mayor Ice Cream Social Hour on Wednesday, August 7th. During the social hour, guests got the chance to meet, and take pictures with, Senator McSally. Senator McSally came to Bullhead city to meet with residences from Kingman, Lake Havasu, and Bullhead City to talk about recreation in the community.

During the event, Terri Sponder, Executive Board Member of the Bullhead Area Chamber of Commerce, had the pleasure of greeting the Senator and welcoming her to our community. Mayor Brady gave an opening speech, thanking the community for their support. and awarding Senator McSally a key to the City before she took the floor and shared her views on various topics of our community. Following McSally’s discussion, Lake Havasu Mayor Sheehy asked Senator McSally questions submitted from the crowd.

The social hour was a huge success, with over 140 attendees. Thanks to the hard work of Desert Star Teacher Frank Sagasta along with Chamber Social Media Manager Tina Paden and Thunderbird Taxi’s Juan Lizarraga and Rosa Icela Sandoval, Desert Star Academy’s Leadership Program had the opportunity to meet with the Senator and ask questions during the Q&A portion of the hour. Once the Q&A portion was over, Kingman Mayor Miles did a closing speech, thanking the Senator and everyone who attended, for coming.

Senator McSally then stayed and met with each person, along with taking pictures. Each individual that approached her showed nothing but glee towards her presence. The Bullhead Area Chamber of Commerce would like to thank Both Kingman’s and Lake Havasu’s Chamber, City, and elected officials who attended. 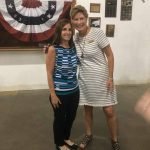 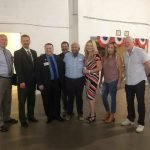 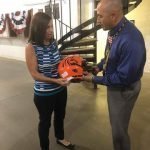 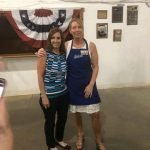 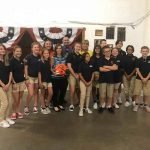