There Is Gold In Those Hills 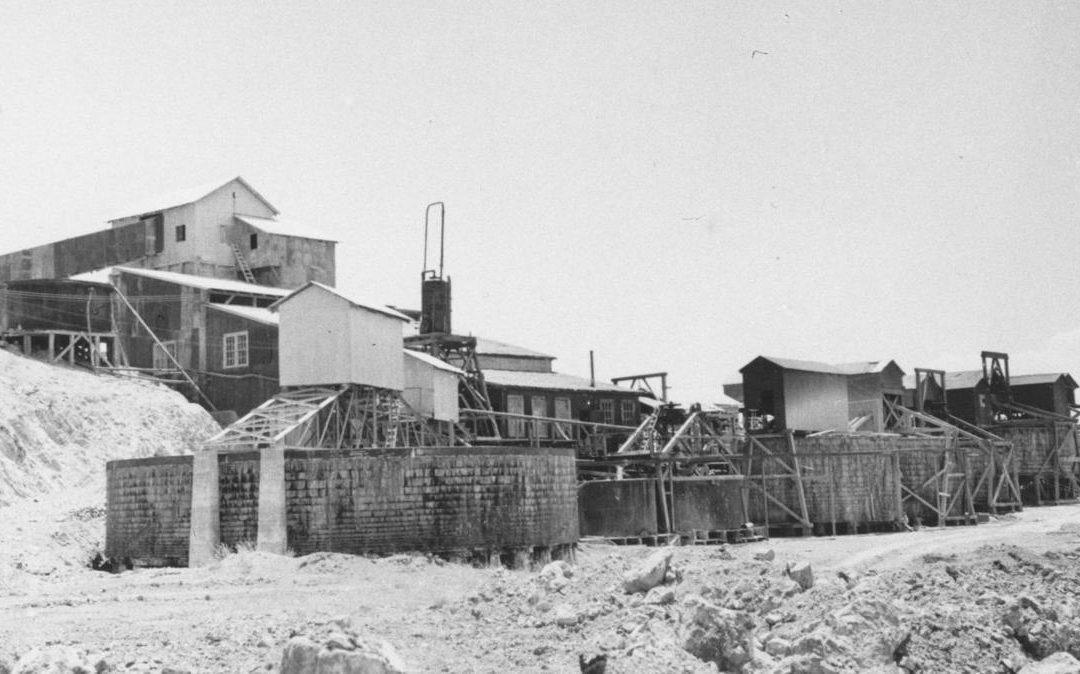 Before there was a Davis Dam, a Bullhead City or a Bullhead City Chamber of Commerce, prospectors, speculators and investors were discovering that there was gold in the hills above the Colorado River Valley. Soldiers stationed at Fort Mohave often passed off duty time by prospecting the hills along the river. They would return from their prospecting trips with tantalizing traces of gold.

Organized mining operations in the area of Union Pass as well as modern day Katherine’s Landing and South Telephone Cove commenced in the 1860s. High grade ore from the Pyramid and Gold Cycle mines near South Telephone Cove, the Homestake Mine across the river in Nevada and the Sheeptrails Mine in Union Pass initially was shipped by paddle wheeler down the river on the first leg of a long trip to processing at a smelter in Swansea, Wales. A small mill for the processing of ore was built at the Sheeptrails Mine in an effort to curtail costs and make the mining of low grade ores feasible.

A road built to the Sheeptrails Mine from the river landing passed by a distinctive granite knob that protruded from a flat rocky desert plain. Acting on a hunch in September 1900, S.C. Bagg, a teamster, panned some samples broken from the outcropping. His discovery led to establishment of the Catherine Mine, the original spelling.

Within three years more than 1,000 tons of ore had been mined from the Catherine and processed at the Sheeptrails Mill. By 1903 the increasing depths of the shaft as well as the expanding network of tunnels and stopes led Bagg to lease the property. The consortium of investors, however, were unable to establish a viable mining company and so operations ceased in 1904.

But a mine known for veins of high grade gold ore would not be closed for long. In early 1905 the mine was sold to the Arizona Pyramid Mining Company. After extensive modernization and improvements, the company resumed mining operations in 1907. Flooding was a persistent problem that led the company to close the mine in early 1910.

Mining activity also waned in Union Pass as well as along the Nevada side of the river. The focus had shifted to the Oatman Mining District as the boom that had commenced with a particularly rich discovery in the area of Goldroad in 1903 was in full swing. Modern methods and equipment employed in the Oatman and Goldroad mines made it economically feasible for companies to extract low grade ores, and tosink even deeper shafts.

And so the old mines in the Union Pass-Catherine District were given a new lease on life. Hoping to attract investors, mining companies and speculators linked new mines to the Catherine Mine as it had a reputation for being a producer. As an example new claim filings included the Catherine Extension, Catherine Midway, Catherine Treasure Vault and Catherine Producer.

In 1919 operators of the Catherine Mine, now being operated by the Katherine Gold Mining Company, sunk a new vertical shaft to 950 feet. A cyanide mill that could process more than eighty tons of ore a day was completed in June 1925.

With the new boom a Catherine town site was established about two miles east of the Catherine Mine. A post office operated under the Catherine name from 1925 to 1929. As a bit of trivia one of the miners working the Catherine during this period was Louis Dearborn Lamoore, better know as the prolific writer of western novels Louis L’Amour.

At its best mining is a hit or miss operation. The mines in Union Pass, Oatman, Goldroad and the Catherine were no exception. The mill operated intermittently until December 1929 when the Katherine Gold Mining Company declared bankruptcy. A mining company based in New Mexico acquired the mill and began processing ore from area mines until 1932. With the price of gold depressed, the mine remained inactive.

By 1934, with the price of gold increasing. it was again feasible to operate the mines at Goldroad, Oatman and the Katherine. The Gold Standard Gold Mining Company that had acquired acquired the Katherine mill and mine was plagued with issues. In September 1934 a swept through the mill and decimated other structures. In 1937 pump failure led to extensive flooding at the lower levels. The on April 15, 1943, it was closed by the War Production Board.

The Katherine never reopened. To avoid tax liabilities all structures were razed and most equipment was either sold or relocated to other mining operations. With abandonment a rich and colorful chapter in Colorado River Valley history drew to a close.

If you would like to learn more about life at the Katherine Mine, or Goldroad, I suggest reading Goldroad Arizona: The Golden Years 1937 to 1942 by Norma Jean Richards Yount.